Vilgax (voiced Steven Blum) is Ben Tennyson's arch enemy and the main antagonist of the Ben 10 series. His goal is to take the Omnitrix and control the universe. 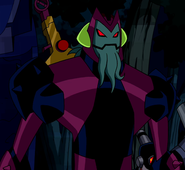 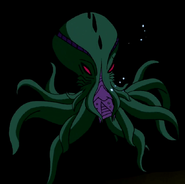 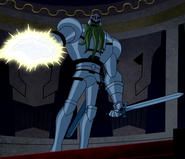 Vilgax in Ascalon armor
Add a photo to this gallery

Retrieved from "https://jadensadventures.fandom.com/wiki/Vilgax?oldid=253720"
Community content is available under CC-BY-SA unless otherwise noted.