Start a Wiki
Thorax (voiced by Kyle Rideout) is a Changeling in The Times They Are a Changeling. Unlike other Changelings, Thorax is a friendly one who wishes to share love instead of taking it. 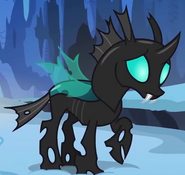 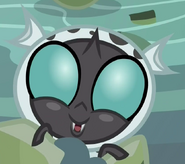 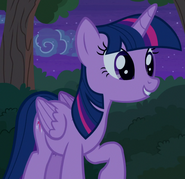 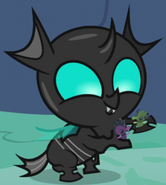 When he was young
Add a photo to this gallery

Retrieved from "https://jadensadventures.fandom.com/wiki/Thorax?oldid=233708"
Community content is available under CC-BY-SA unless otherwise noted.