Rarity (voiced by Tabitha St. Germain) is a main character of My Little Pony: Friendship is Magic. She represents the element of generosity. She has a love for beauty, but hates getting dirty. She does remain generous to her friends. She has a sister named Sweetie Belle. 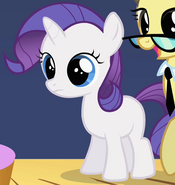 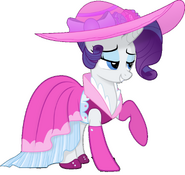 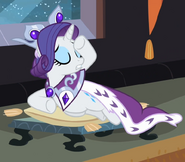 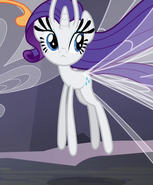 In her Farm Outfit 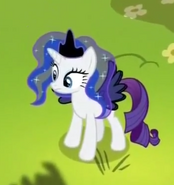 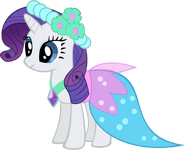 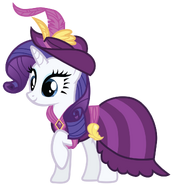 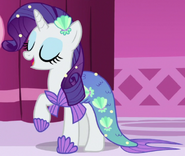 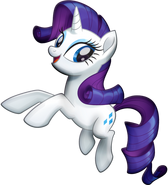 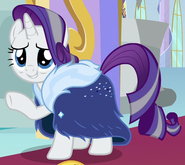 Add a photo to this gallery
1/4
Add photo
Retrieved from "https://jadensadventures.fandom.com/wiki/Rarity?oldid=252606"
Community content is available under CC-BY-SA unless otherwise noted.