Pinkie Pie (voiced by Andrea Libman) is a main character from My Little Pony: Friendship is Magic. She represents the element of laughter. She's very silly and pretty funny. She serves as comedy relief and is able to do strange and impossible things, such as breaking the fourth wall. 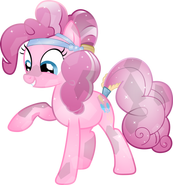 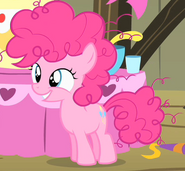 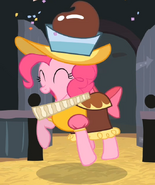 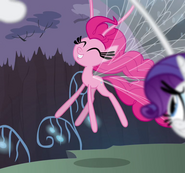 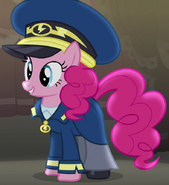 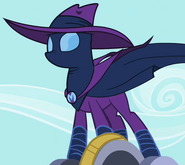 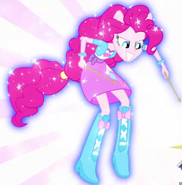 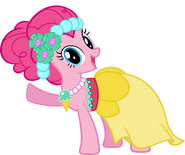 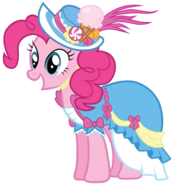 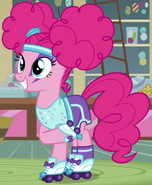 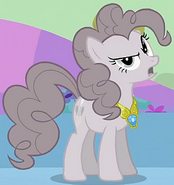 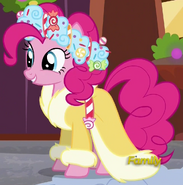 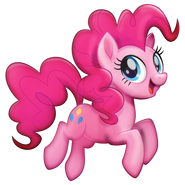 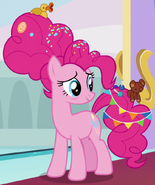 1 of 4
Add photo
Retrieved from "https://jadensadventures.fandom.com/wiki/Pinkie_Pie?oldid=255318"
Community content is available under CC-BY-SA unless otherwise noted.