Start a Wiki
Mario (Voiced by Charles Martine) is the famous mascot of Nintendo and widely recognized as the face of video gaming in general. He is a Brooklyn-born Italian plumber residing in the Mushroom Kingdom, along with his brother, Luigi.

In his games, Mario is known for being able to use a wide variety of power up items to enhance his abilities, such as Fire Flowers, Super Mushrooms, Power Stars, among others. This is a trait he shares with Luigi, despite the latter being more timid and wary. They have many friends in the Kingdom, namely Yoshi, a green dinosaur with a huge appetite and prehensile tongue, the numerous Toads which inhabit the kingdom, and Princess Peach Toadstool, the fair and beautiful ruler who shares a romantic interest with Mario. However, Mario also has his share of enemies, most prominently Bowser, the wicked King of the Koopas. 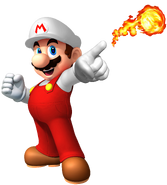 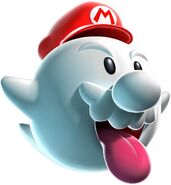 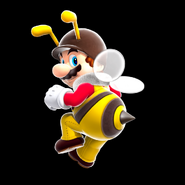 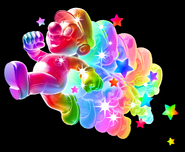 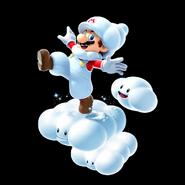 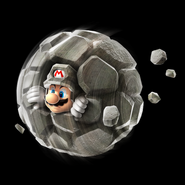 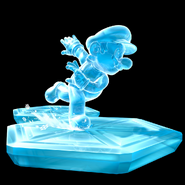 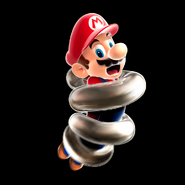 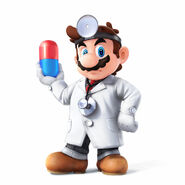 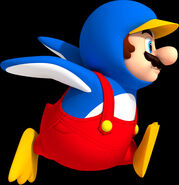 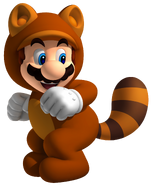 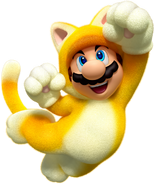 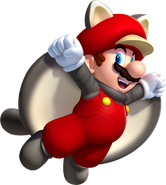 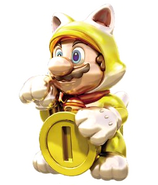 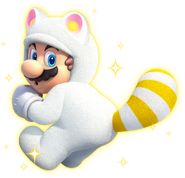 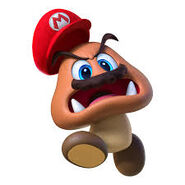 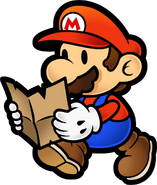 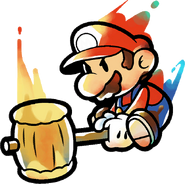 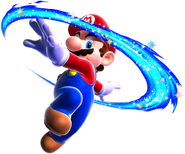 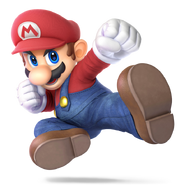 in Super Smash Bros. Ultimate
Add a photo to this gallery
Retrieved from "https://jadensadventures.fandom.com/wiki/Mario?oldid=247390"
Community content is available under CC-BY-SA unless otherwise noted.