Link (Voiced by Kengo Takanashi ) is the main hero of the Legend of Zelda series. He's armed with a sword, shield, and bow. He's brave, and looks out for others. He's also Princess Zelda's boyfriend.Link also bears The Tri-Force of Courage, and is also a knight of Hyrule. His companions include, Zelda, Midna, and Impa. 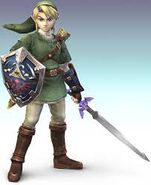 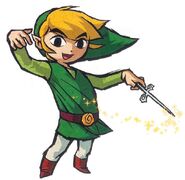 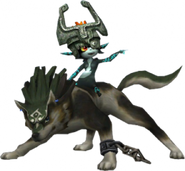 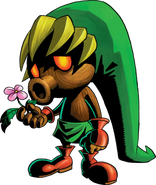 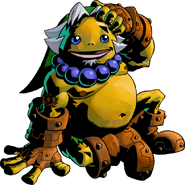 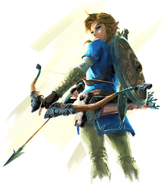 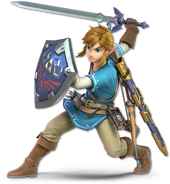 Add a photo to this gallery
Retrieved from "https://jadensadventures.fandom.com/wiki/Link?oldid=254949"
Community content is available under CC-BY-SA unless otherwise noted.