Dimentio is a malevolent, psychopathic jester who sought to use the Dark Prognisticus to end all worlds. To this end, he posed as a minion of Count Bleck, manipulated the Count's other followers, and possessed Luigi. However, he was stopped by Mario, Luigi, Princess Peach, and Bowser. Though it was assumed he was dead, it is revealed in Poncho's Adventures that he actually survived. Following his defeat, he became aimless and rejoined Count Bleck's Organization. Over the following ten years, he slowly lost his desire to end all worlds, and even began to develop a relationship with Mimi.

He is the reason Interdimensional Black Ops was created, and has spent a portion of the time since his defeat running from them.

He serves as a Chaotic-Neutral power in Poncho's Adventures, simply hanging around the Liver of Iron to stir up trouble or hide from Interdimensional Black Ops when he's not on a mission for Count Bleck. 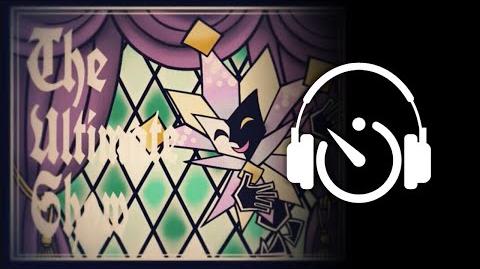 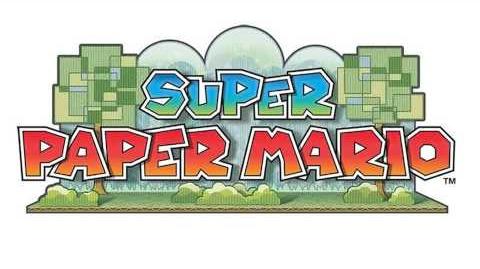 Retrieved from "https://jadensadventures.fandom.com/wiki/Dimentio?oldid=224658"
Community content is available under CC-BY-SA unless otherwise noted.