Start a Wiki
Athena is the godess of war and wisdom. She is very kind, strong, and wise, Athena is the woman to know all the characteristics of human emotions. She is always called when needed for any advice in order to resolve a problem.

Athena protects the the United Universe after a great war in the The Kingdom of Light. Upon Victory, Athena was promoted into a godess, and in charge of protecting all of the United Universes. From there, she chose 88 different people, and trained them in the ways of each of there own constellations, and created The Knights of The Zodiac.

Athena's Knights of The Zodiac are represented by their chosen cluster of stars, or constelations. all 88 are her warriors separated by rank Pegasus to Orion are Bronze, Medusa and other Saints are Silver, and the twelve main saints are gold. 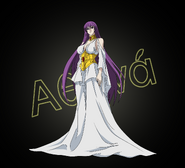 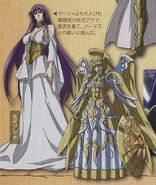 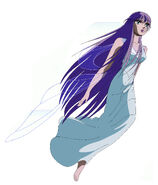 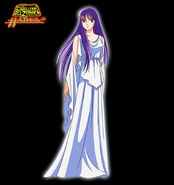 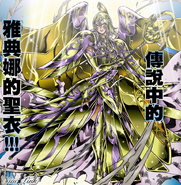 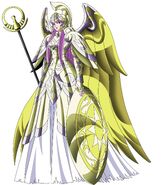 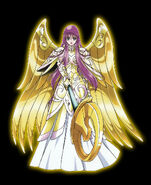 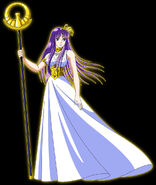 Retrieved from "https://jadensadventures.fandom.com/wiki/Athena?oldid=228655"
Community content is available under CC-BY-SA unless otherwise noted.